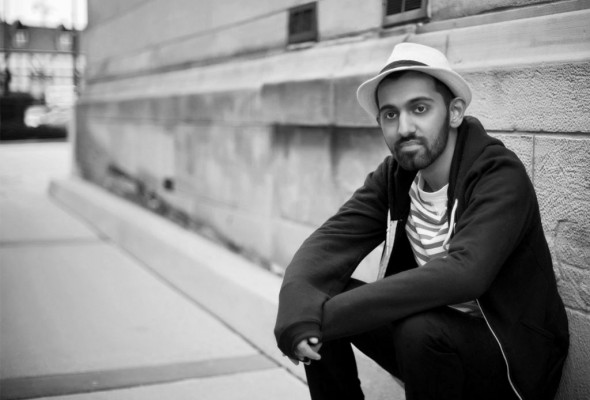 “One of TO’s more prolific singer-songwriters, continuing to be a pillar and mentor to the community”
– Lonely Vagabond – Exclaim.ca

From playing guitar in his Kitchener high school music class, to selling out hometown venues, to showcasing at major festivals, Mandippal has certainly come a long way in his near decade career as a musician, establishing himself as one of the hardest working artists in Ontario.

Coming from a family of well-respected musicians and writers (like Mercury Prize winner Talvin Singh), Mandippal has been gaining a steady following, by focusing solely on his own blend of poetry and pop/rock. At 26, he has already made a lasting impression in Ontario’s booming singer/songwriter scene, landing opening spots with notable acts like Jully Black, Sarah Slean, Justin Nozuka, Said The Whale, Hannah Georgas, Sweet Thing, Jesse Labelle, and many others.

With ten years of songwriting and performing under his belt, 200 shows played a year, 2000+ EP’s sold in his last effort, and a new album produced by Justin Abedin (Jacksoul, Justin Hines) on the way this summer, Mandippal is finally getting recognized as a serious player. With the ability to capture an audience with his tone and humility, it’s only a matter of time before he wins you over as well.